Your browser does not support JavaScript! Raleigh Wedding DJ for Hispanic wedding | All Around Raleigh DJ 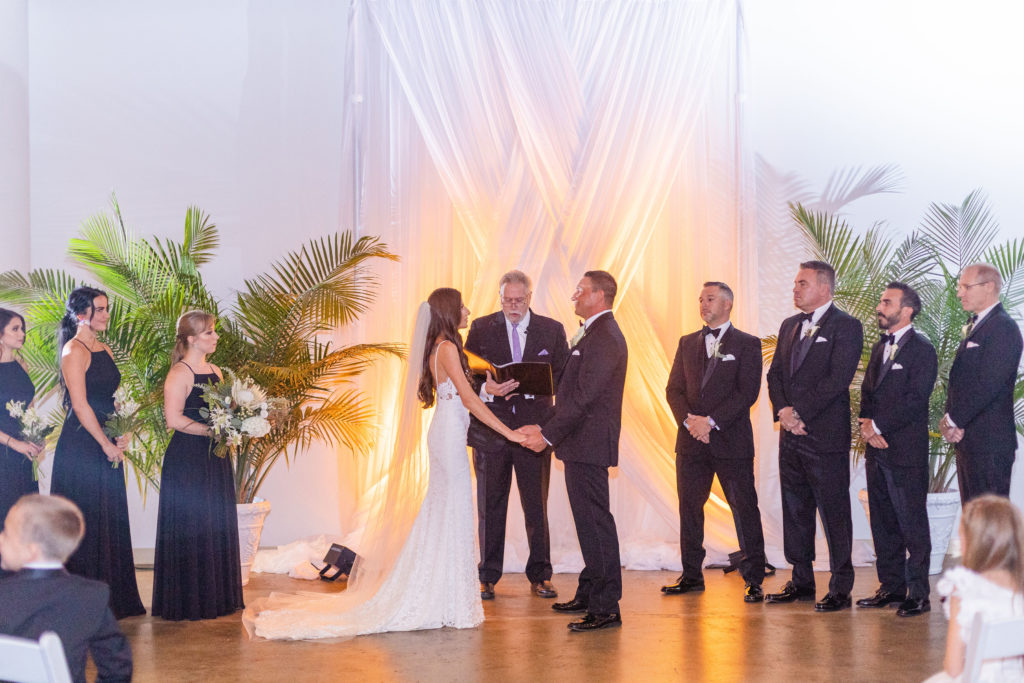 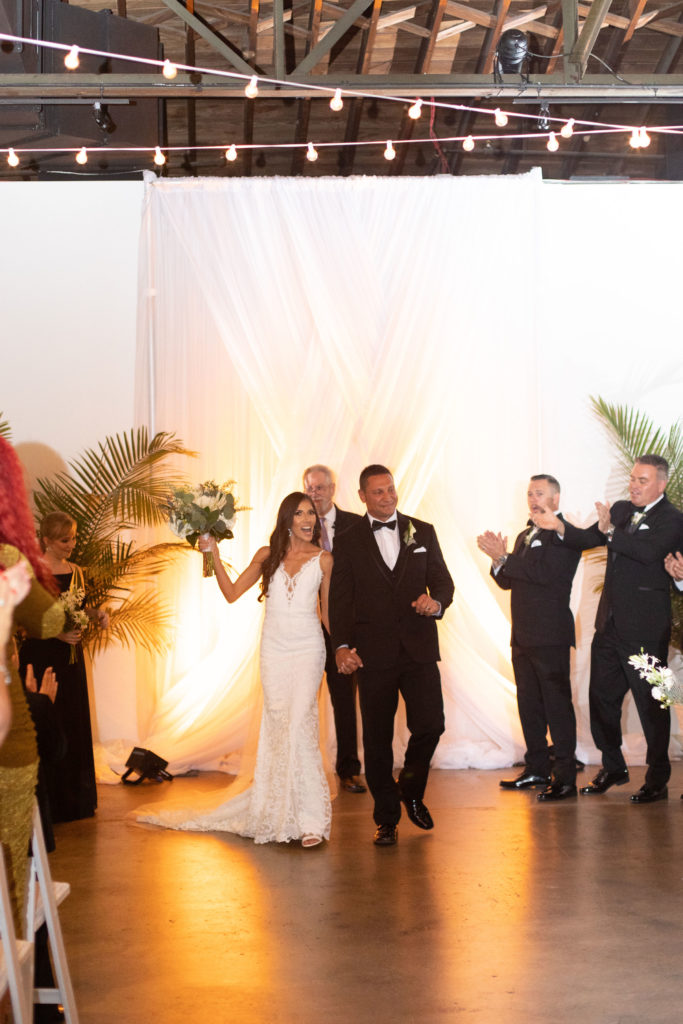 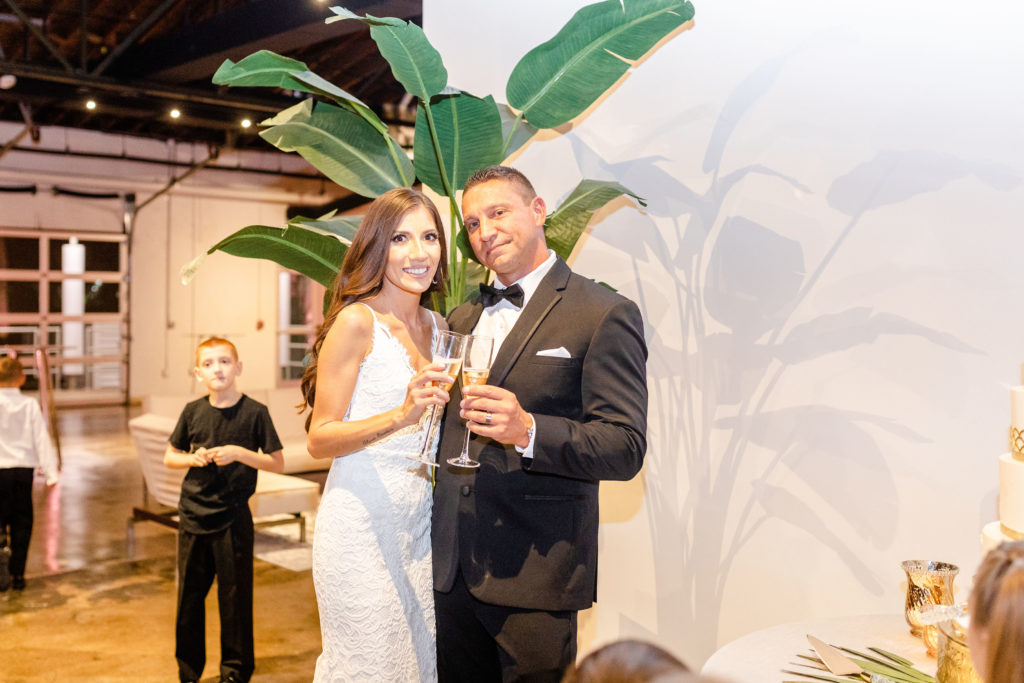 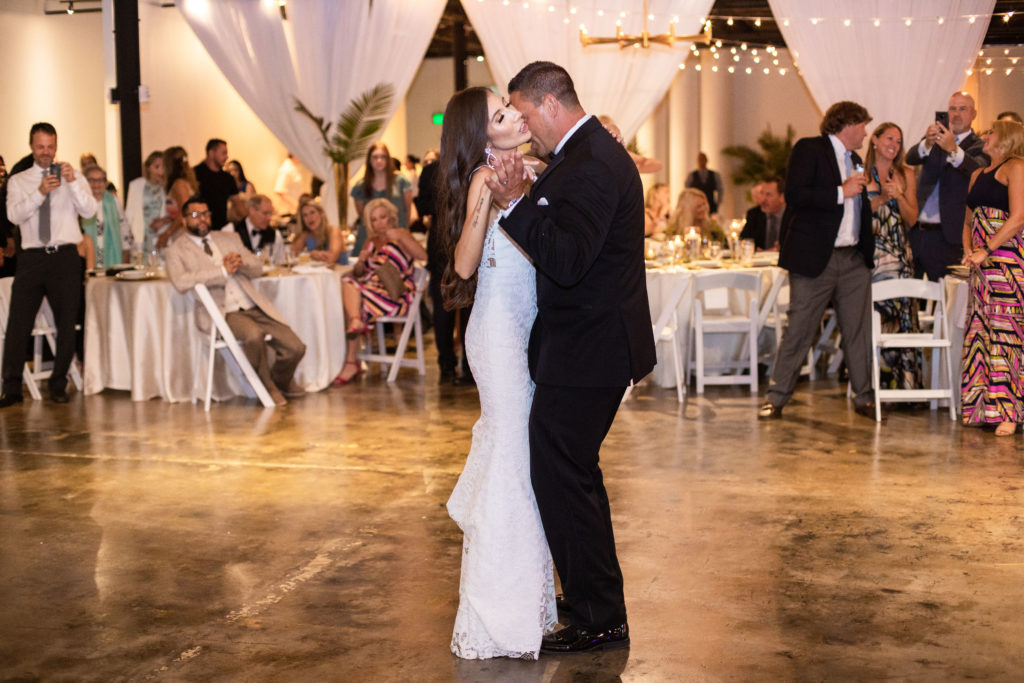 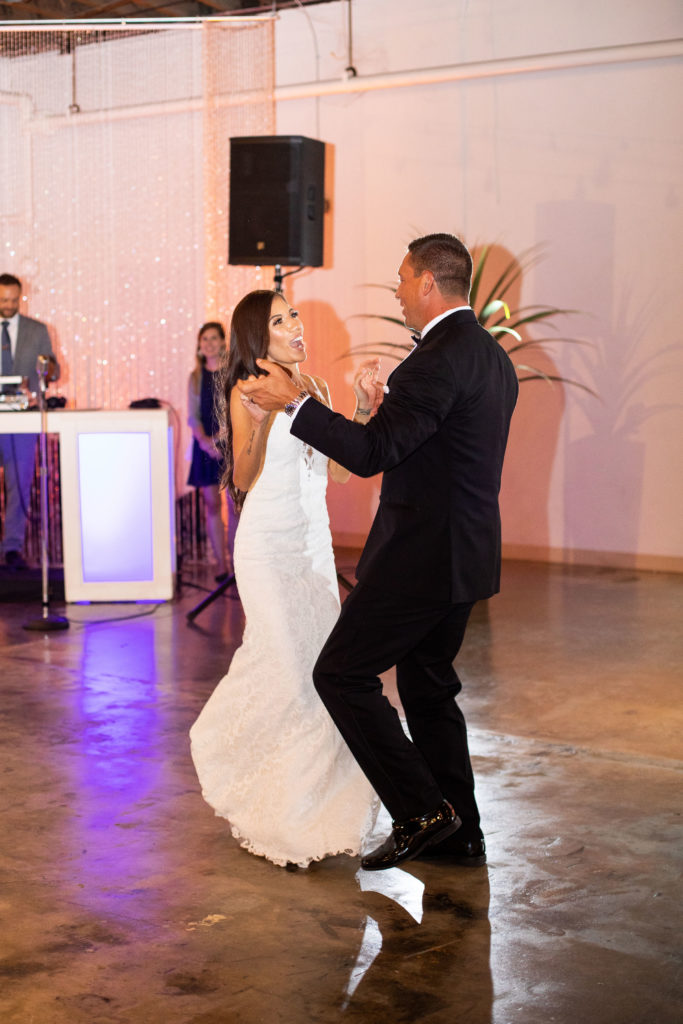 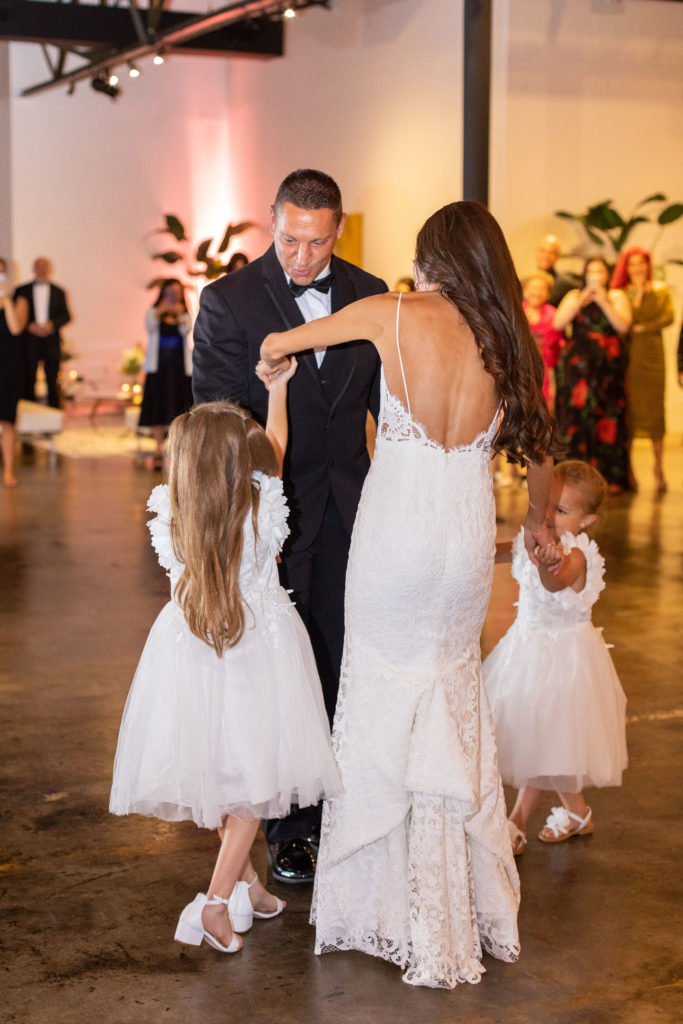 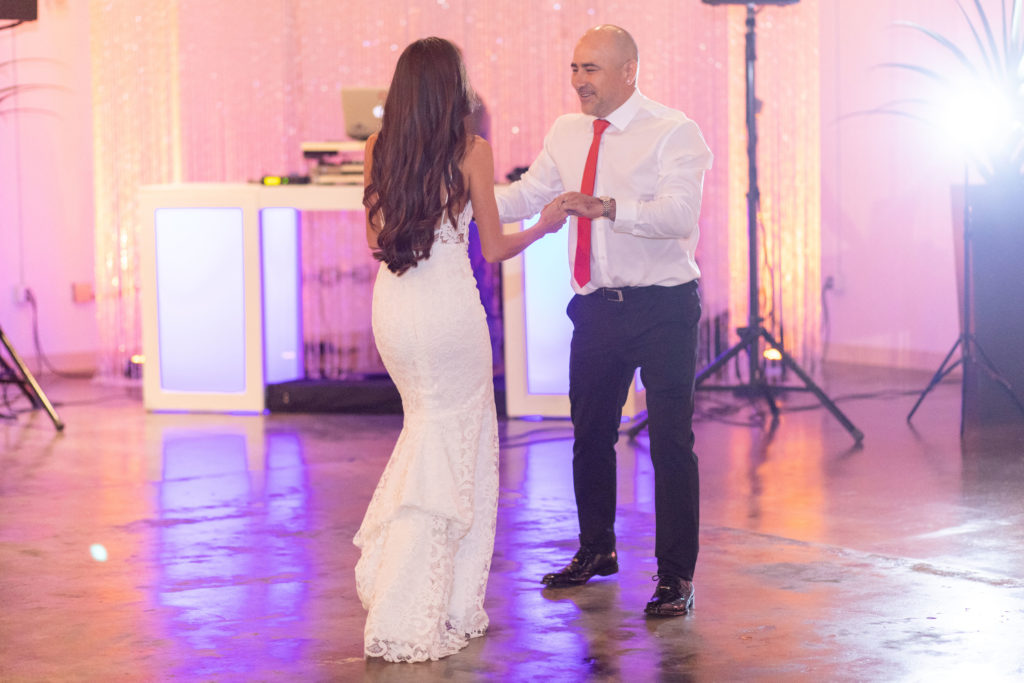 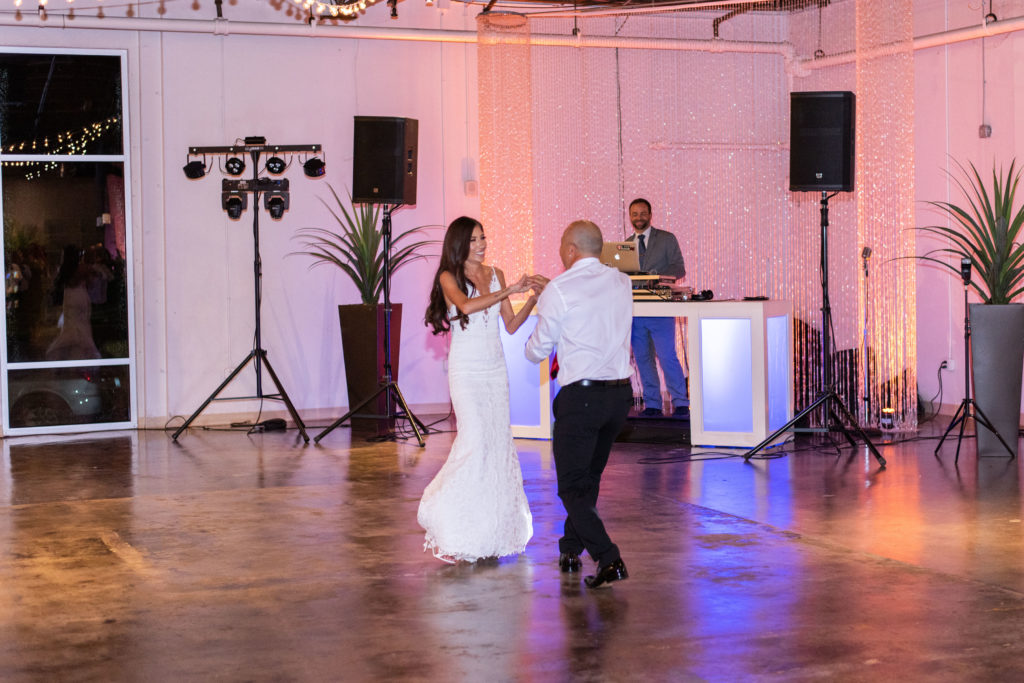 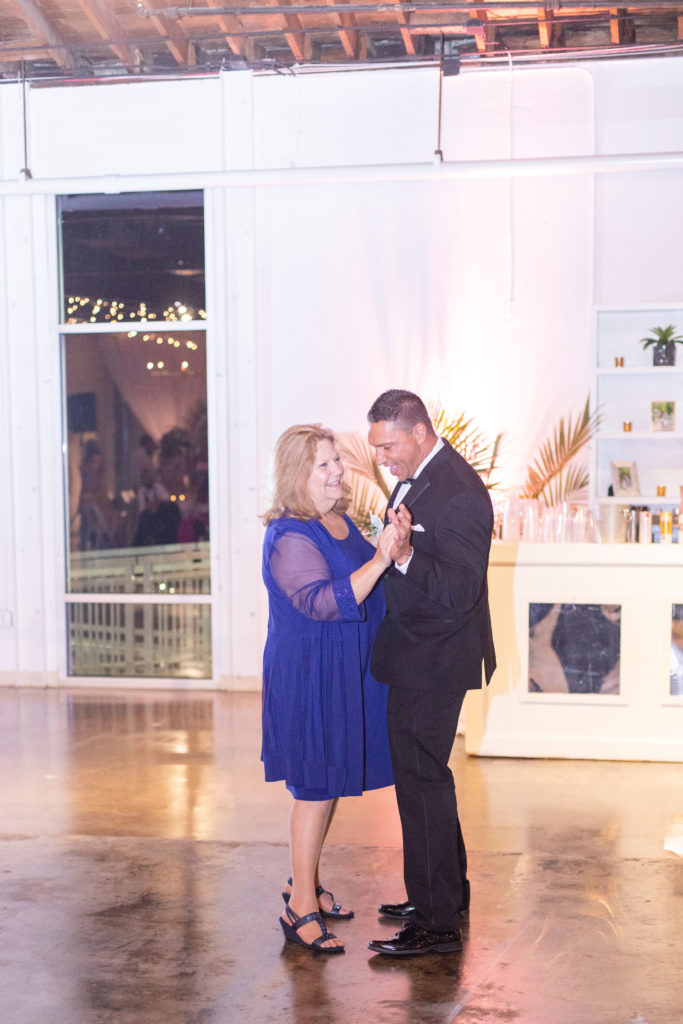 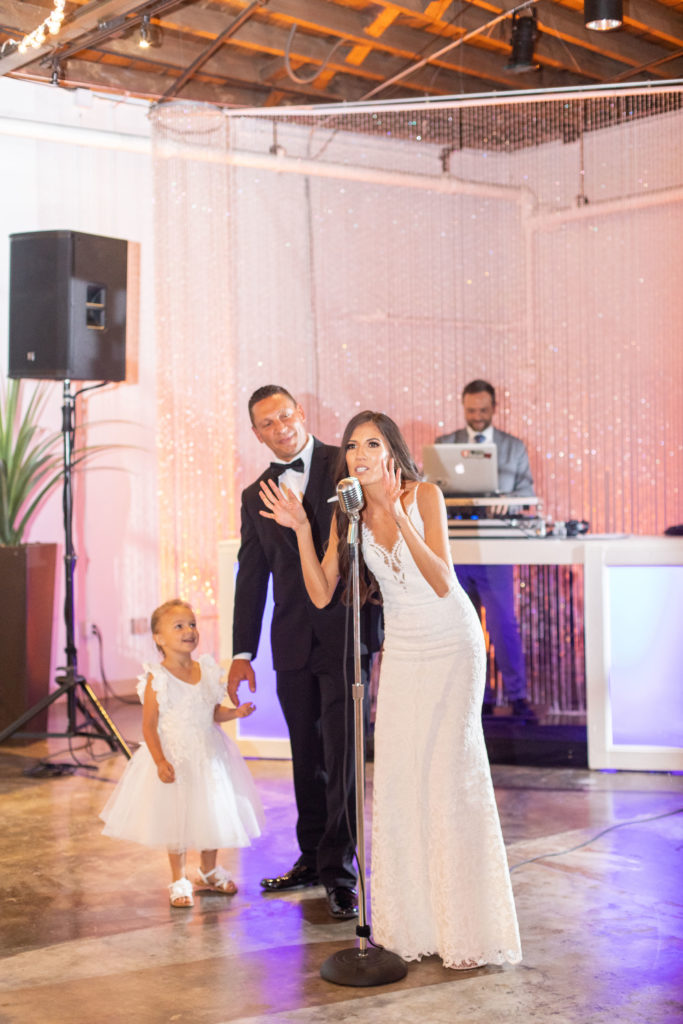 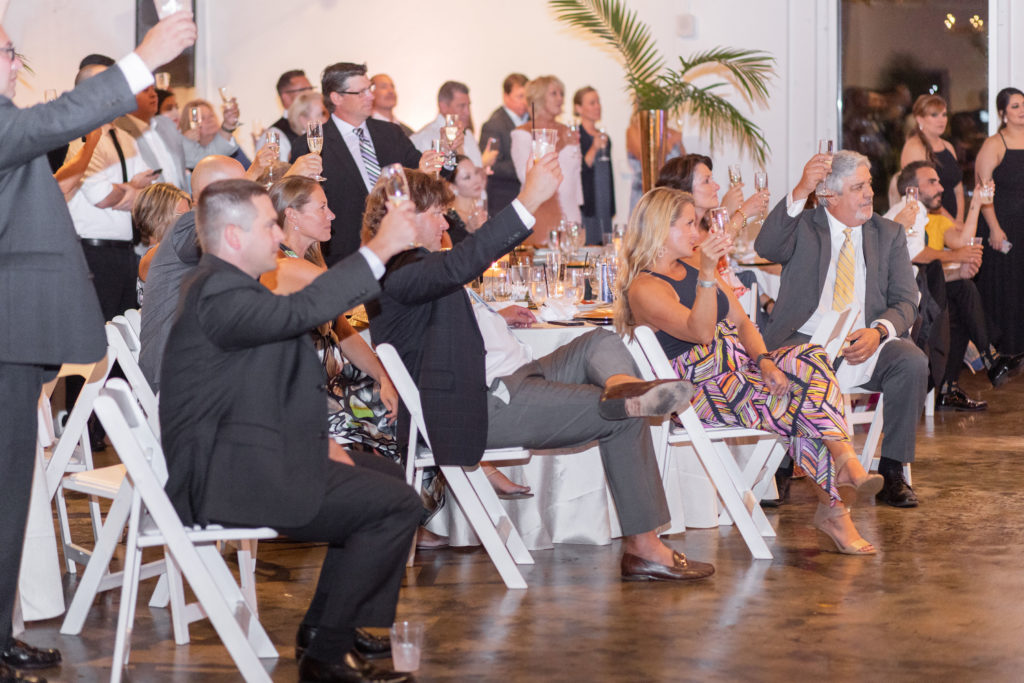 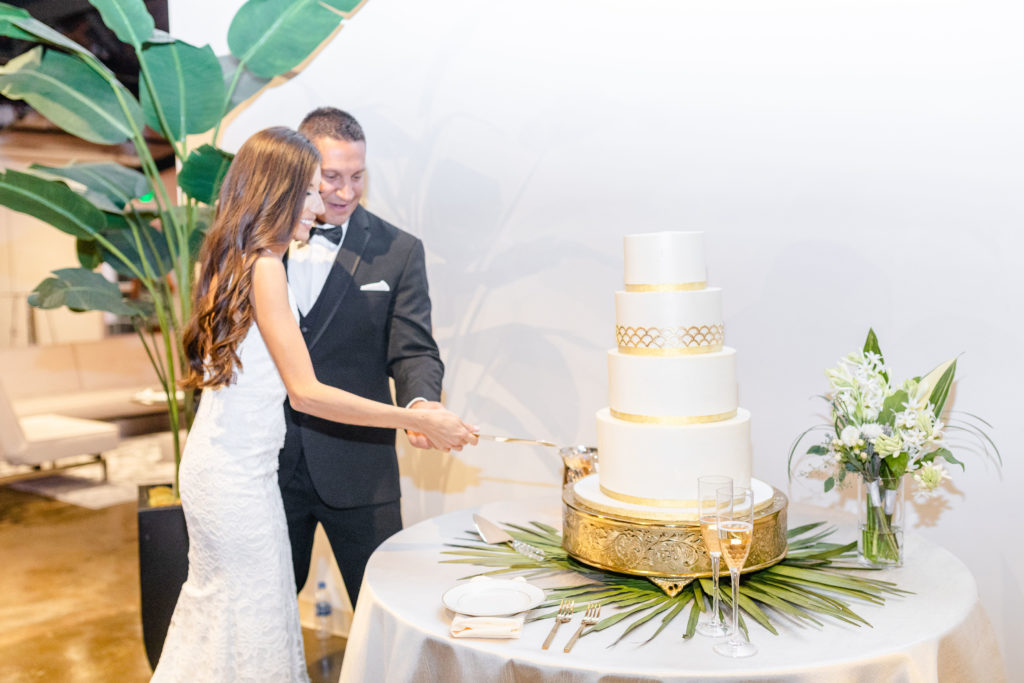 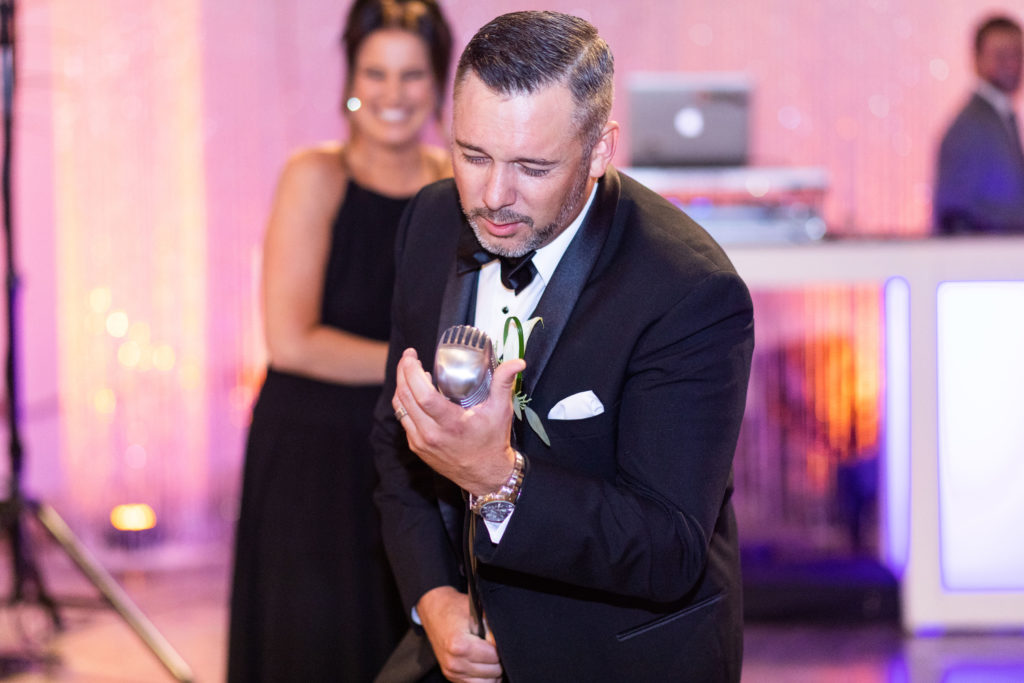 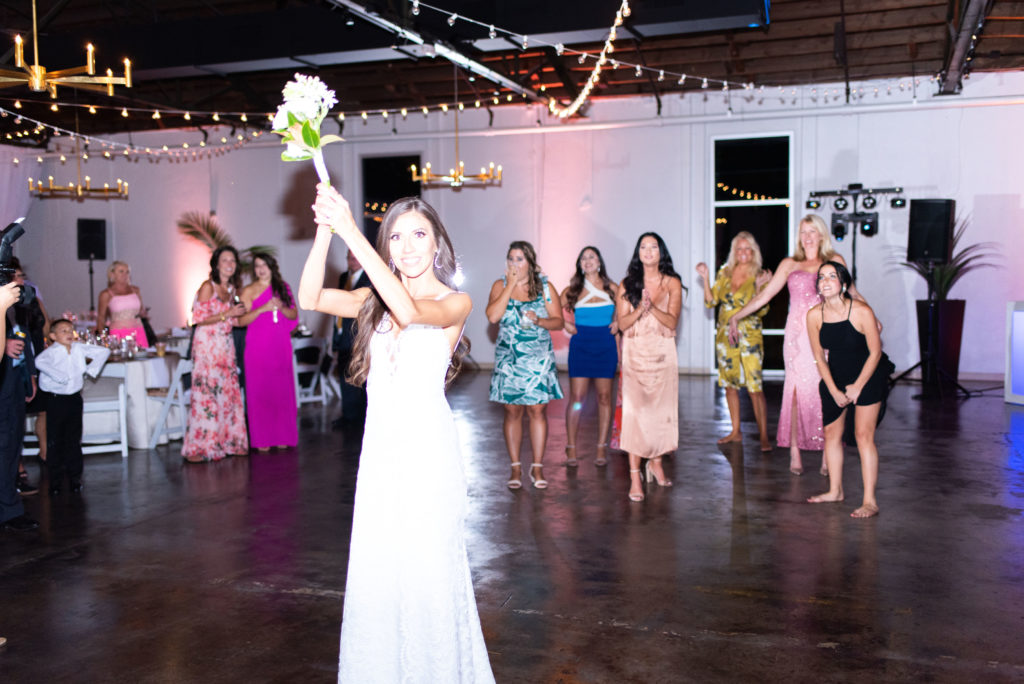 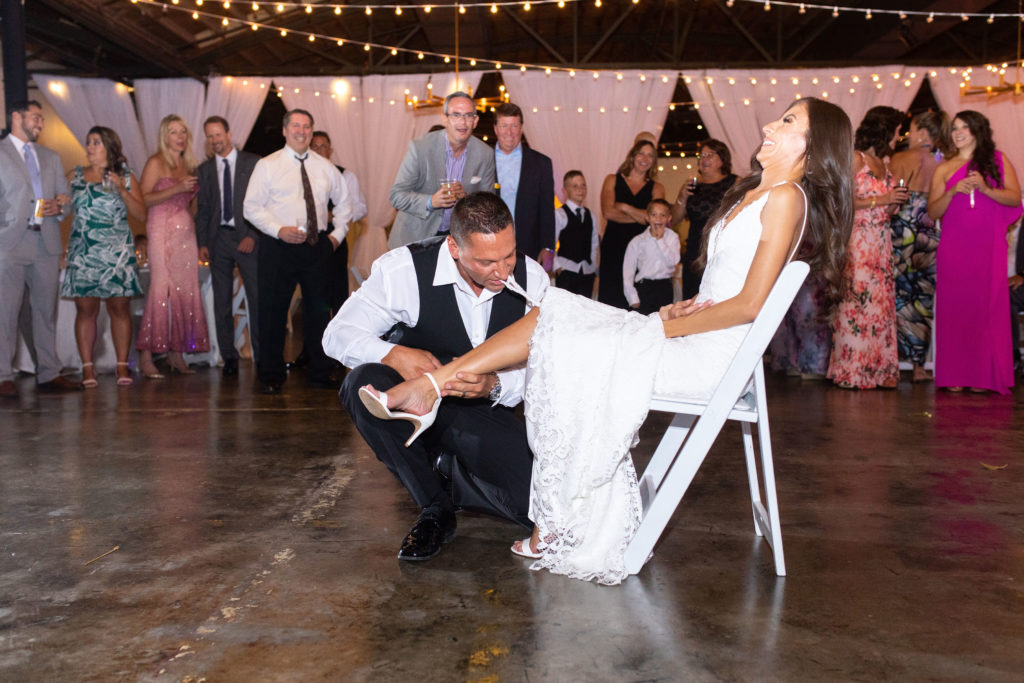 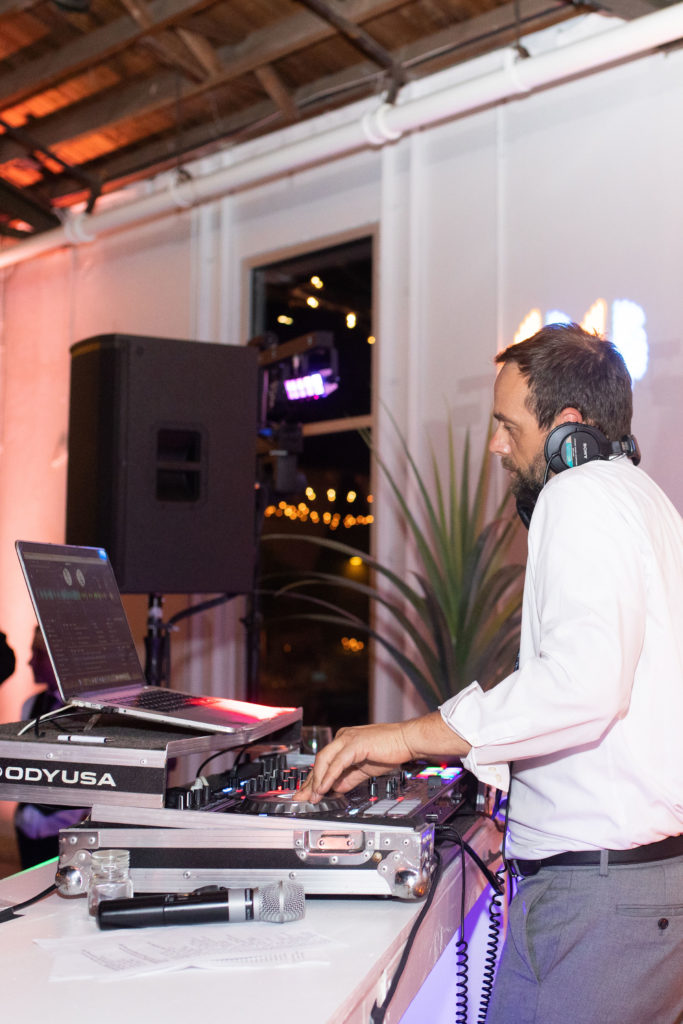 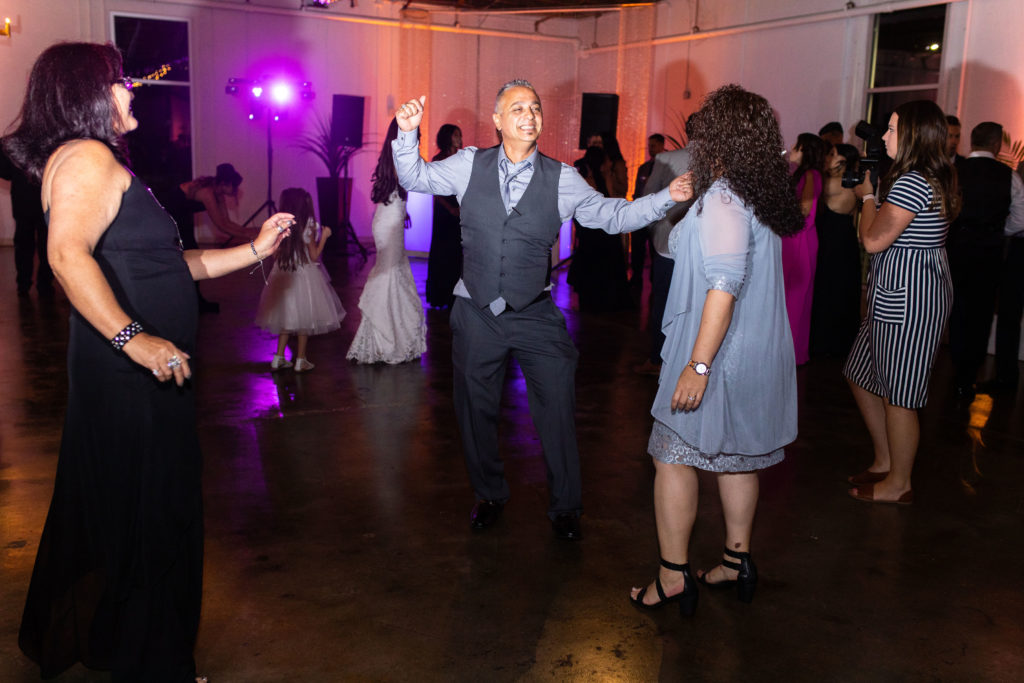 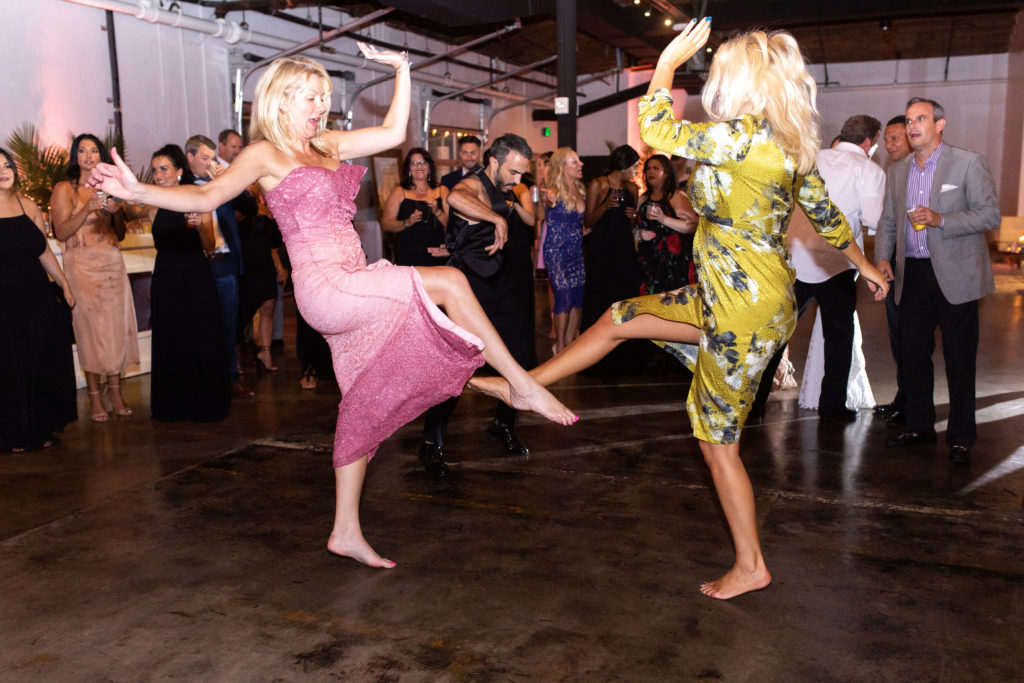 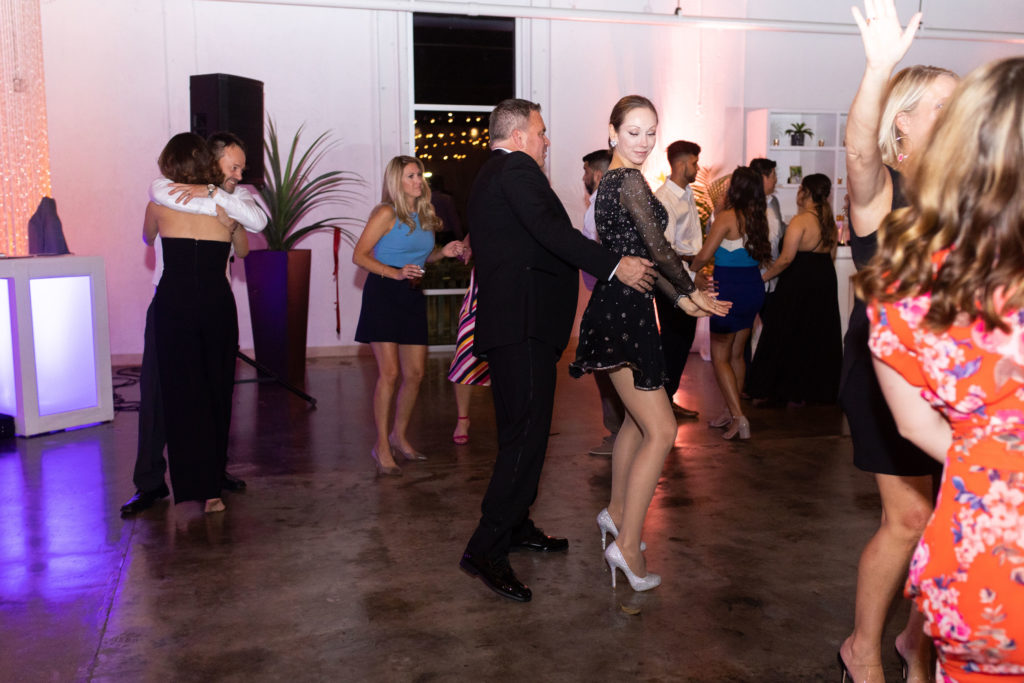 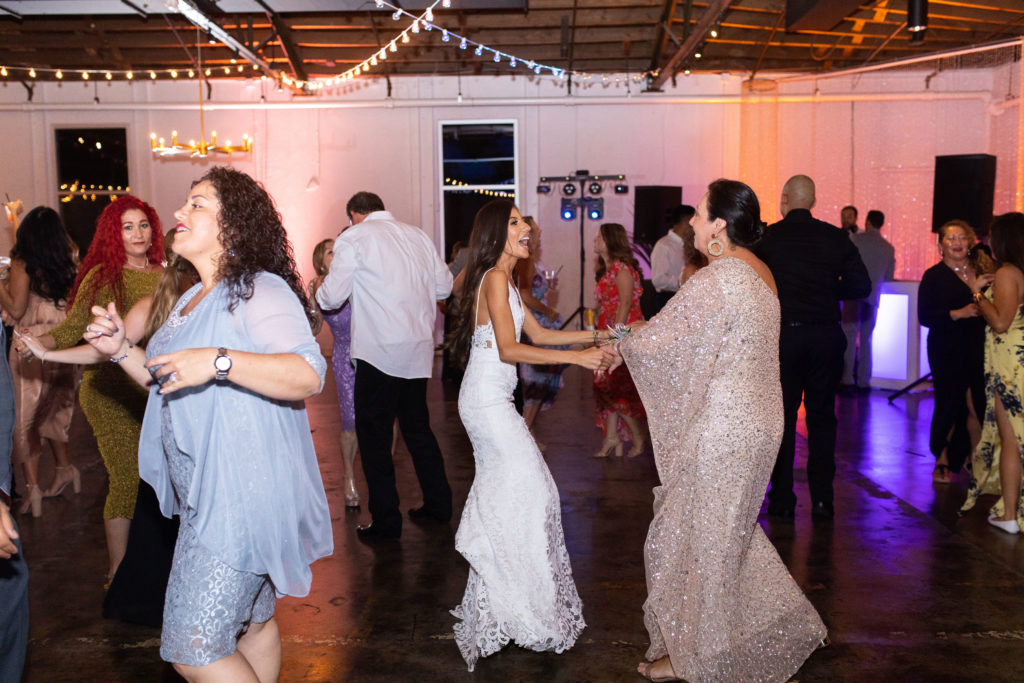 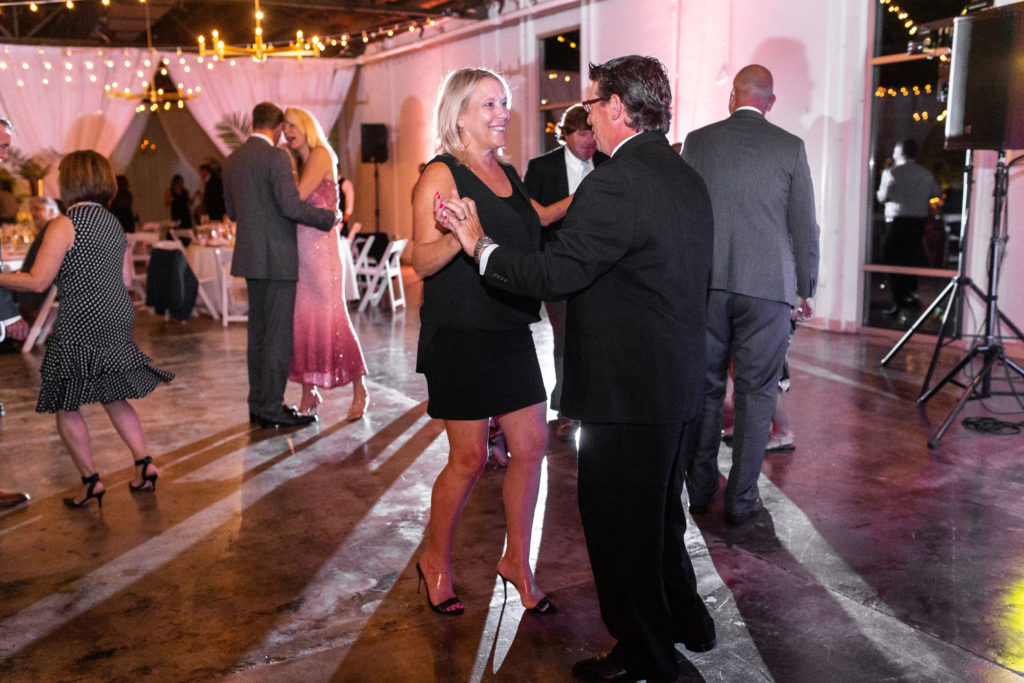 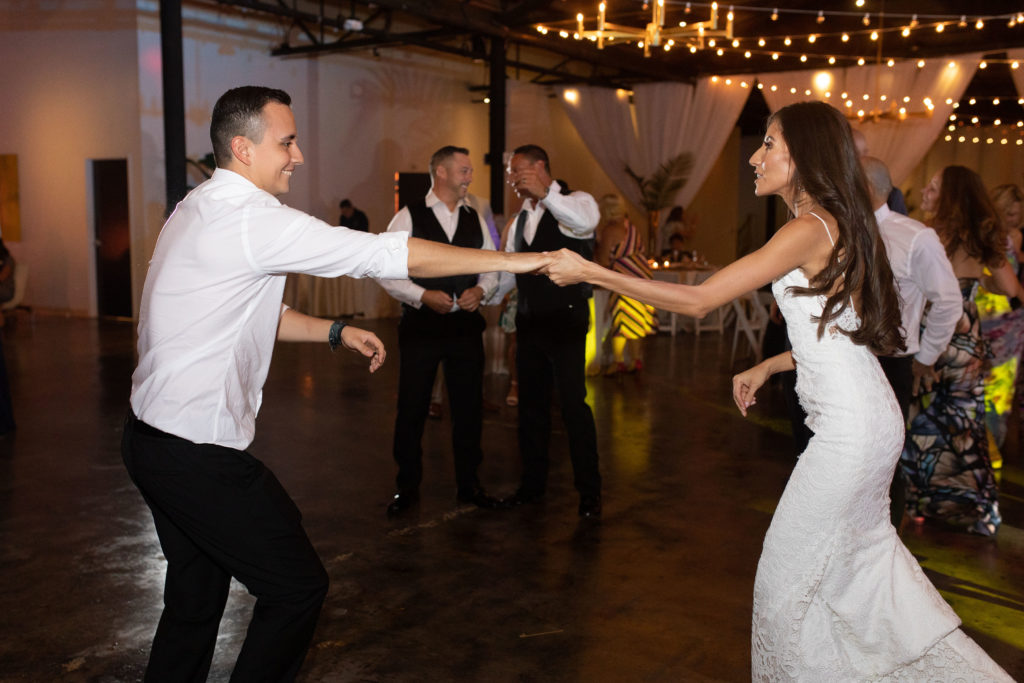 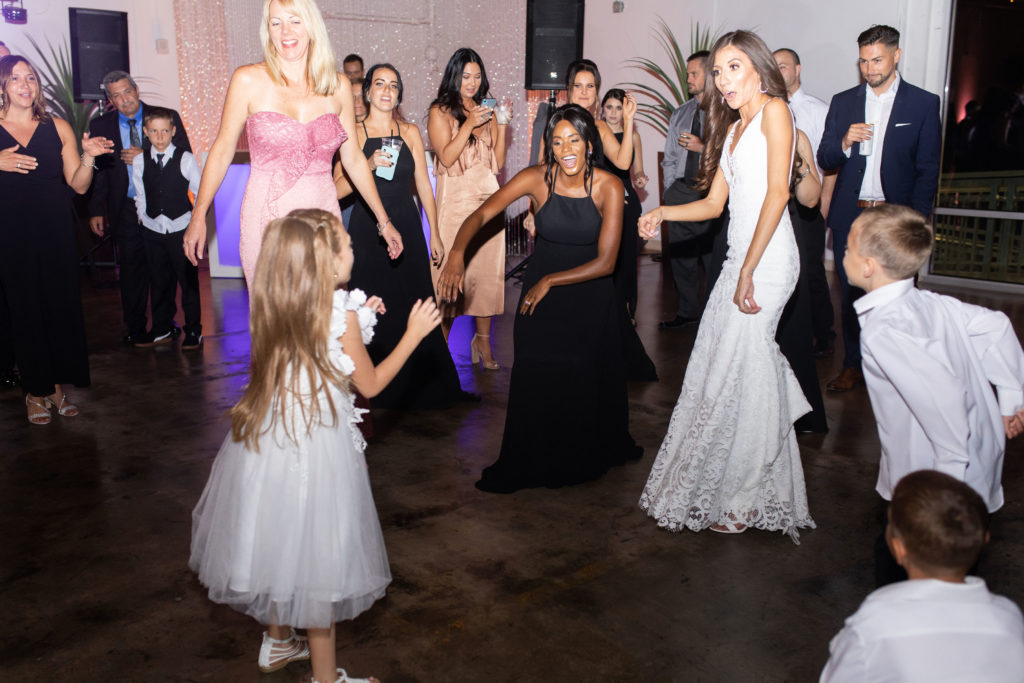 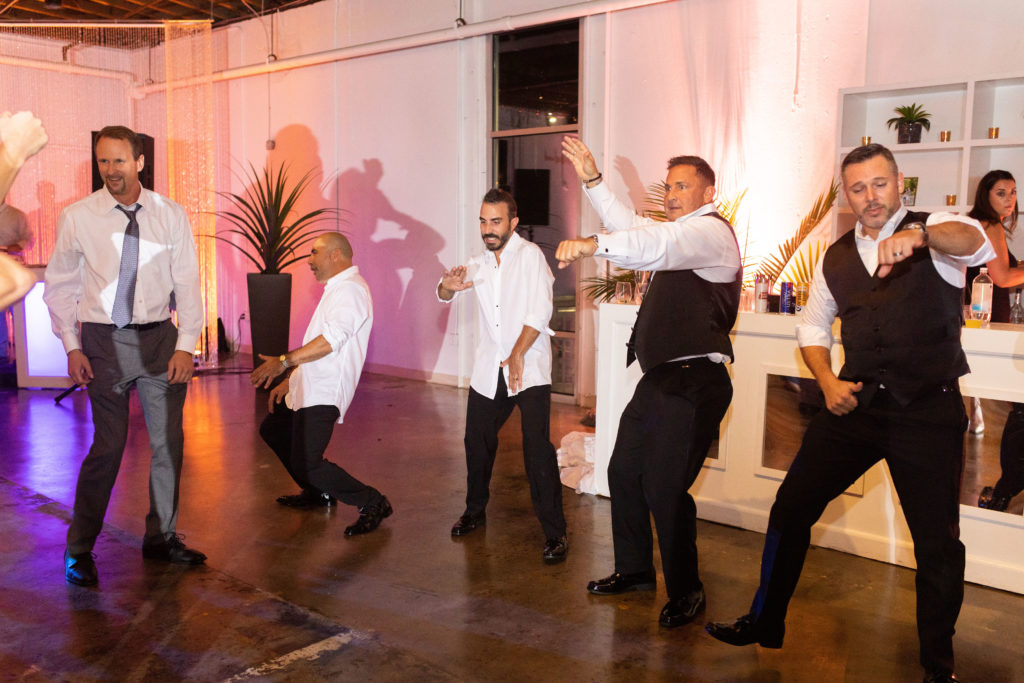 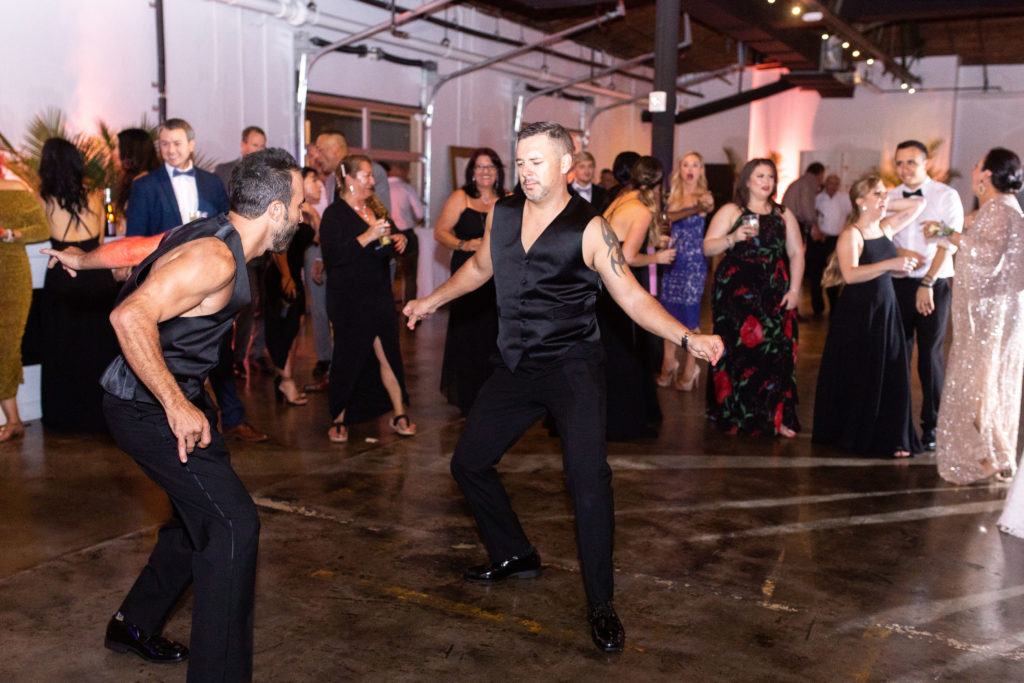 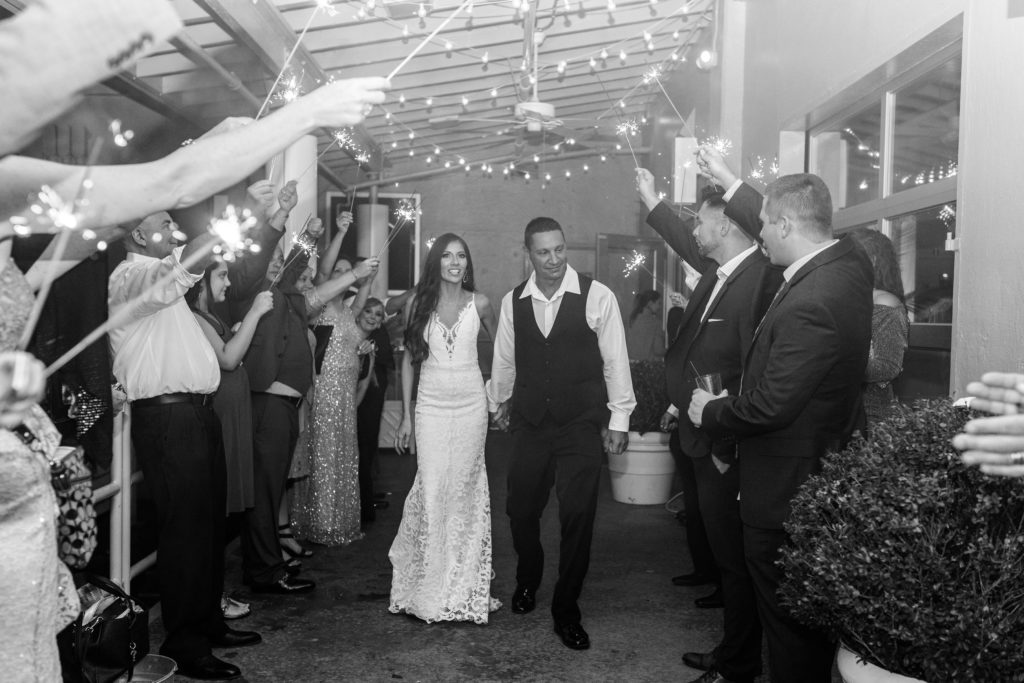 We're committed to our clients from start to finish. Please click the button below to set up your free consultation
Schedule Your Consultation
Copyright © 2021 All Around Raleigh DJ | All Rights Reserved
Top